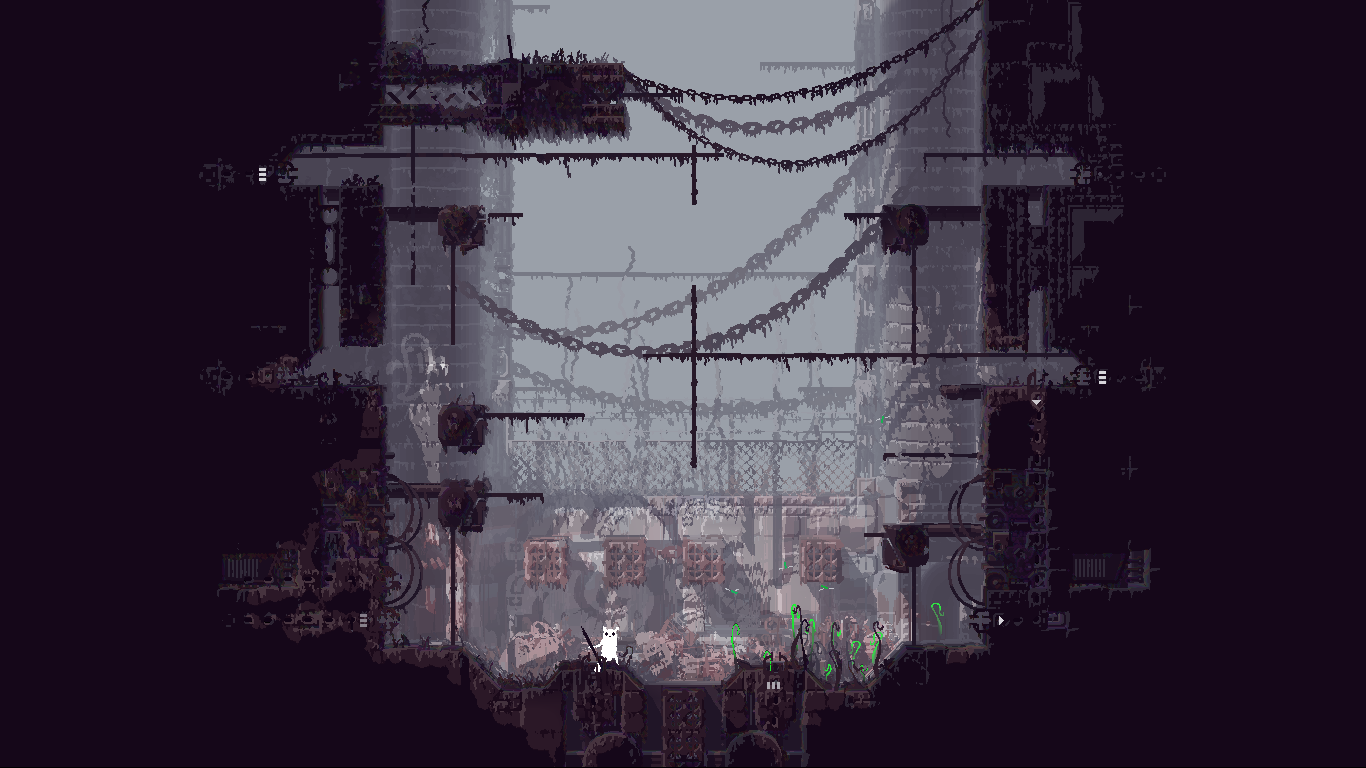 You are a nomadic slugcat, both predator and prey in a broken ecosystem. Grab your spear and brave the industrial wastes, hunting enough food to survive, but be wary— other, bigger creatures have the same plan... and slugcats look delicious.

Out now on Steam and PlayStation!

You are a slugcat. The world around you is full of danger, and you must face it alone. Separated from your family in a devastating flood, you must hunt for food and shelter between terrifying torrential downpours that threaten to drown all life. Climb through the ruins of an ancient civilization, evade the jaws of vicious predators, and discover new lands teeming with strange creatures and buried mysteries. Find your family before death finds you!

Inspired by the simplicity and aesthetics of 16-bit classics, this survival platformer requires fast-paced sneaking, both upon your own prey and past the jaws of hungry predators. Each ravenous foe in your path will be cunning, vicious and always on the hunt – eager to sink their teeth into you, or even each other. As a small, soft slugcat you must to rely on stealth and wit rather than force: learn the ecosystem and turn their strengths to your advantage. Maybe then you can survive… Rain World!

Sneak, climb, and pounce your way through a dynamic, ever-changing ecosystem of predators and prey

Limited resources and the constant, impending threat of rain will test your nerve


The creatures of Rain World are animated with a combination of code and traditional animation. This makes them soft and bendable, and responsive to their surroundings.

Joar is a Swedish illustrator and graphic designer who is obsessively interested in every art form there is. He especially enjoys game-making, believing it to be one of the most diverse creative mediums out there.

Composer for numerous game soundtracks including Junk Jack X and Gnomoria, James is also one half of Chiptune duo Bright Primate. He can usually be found making music with hacked Gameboys and such.

Del is a freelance illustrator whom we have gradually absorbed into the Rain World team until she's become an integral part of it. In the little freetime she still has she's usually tweeting cat pictures.

Lydia is the other half of aforementioned Chiptune duo Bright Primate - she has written several Rain World songs and contributed to countless. Legend has it that below the many layers of filtering, the neon lizards' hiss is actually a Lydia Primate voice sample.

We have been lucky to work with Adult Swim Games since very early in the project, and their contribution can't be overstated. Thanks guys! 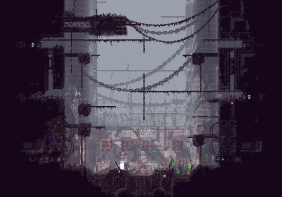 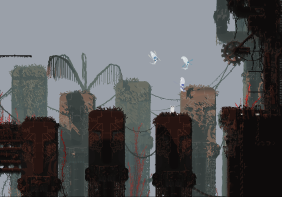 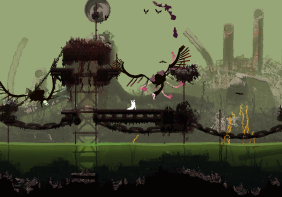 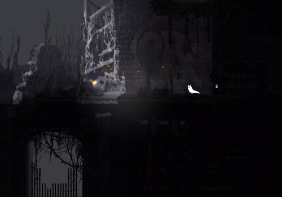 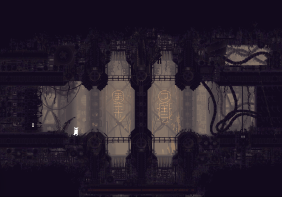 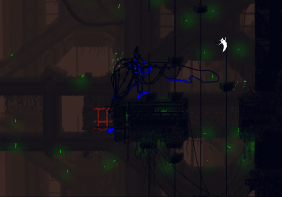 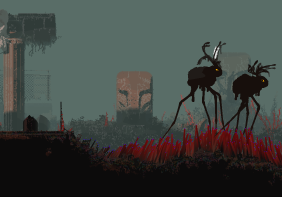 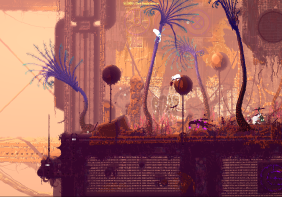 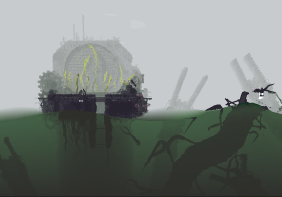 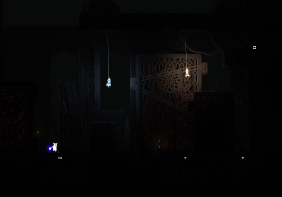 Devlog
(for the technically inclined!)